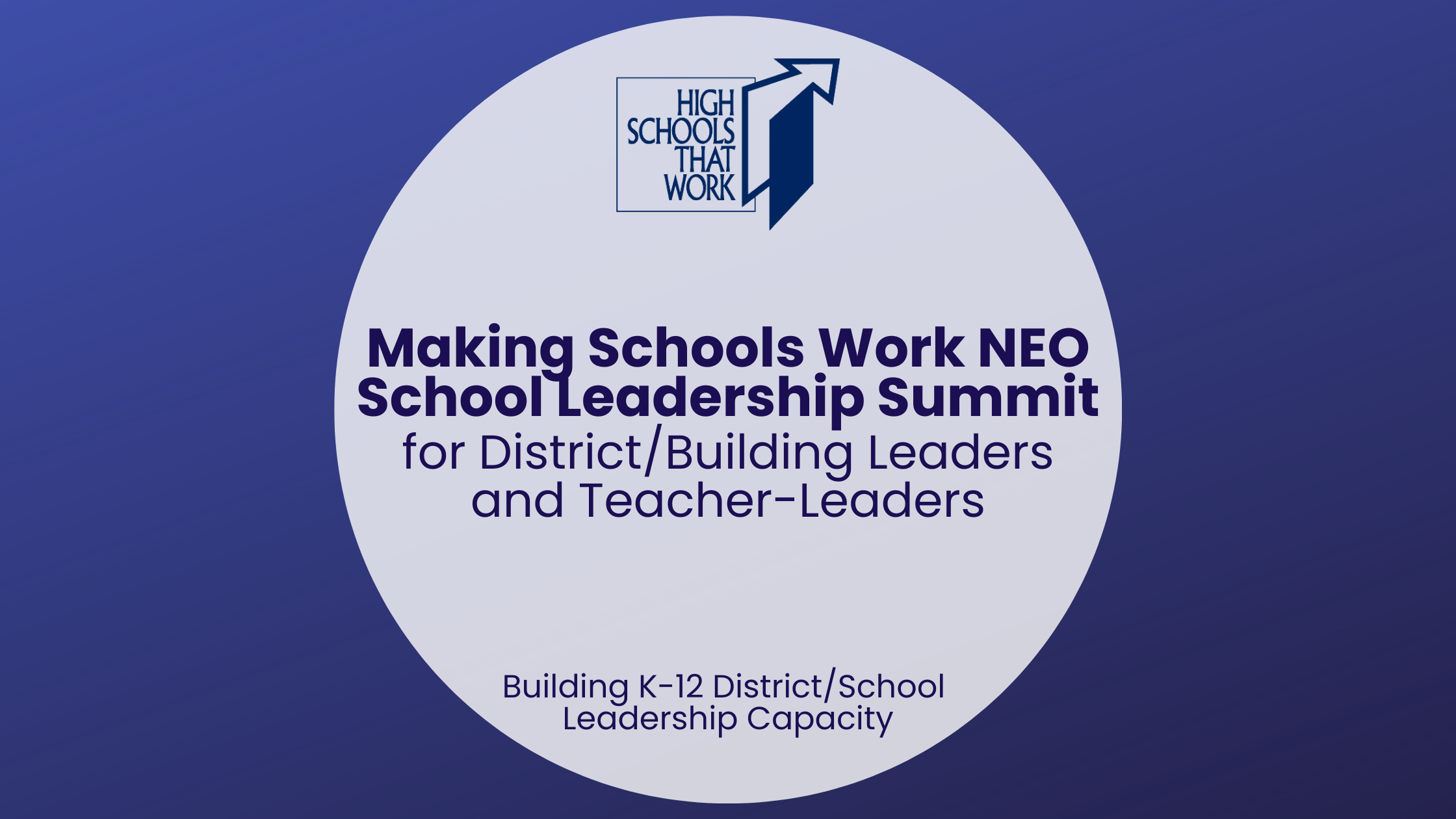 Who Should Attend: District/Building Leaders and Teacher-Leaders. All state-funded sites are requested to register a district/building leader. 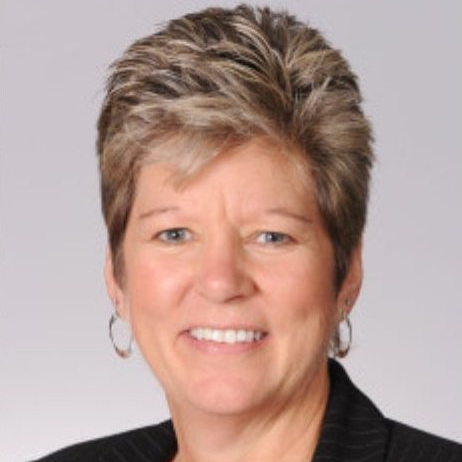 Whether on the court or off, Coach Ramsey, leads by example. Her commitment to excellence is shadowed only by her deep and abiding faith.  In 2015 she retired from a 35-year coaching career, 20 of which she served as head coach for the Ashland University Women’s Basketball Team. Sue led the Eagles to a Division II national title in 2013, which followed on the heels of being 2012 national runners-up. That same year Coach Ramsey was named the NCAA Division 2 National Coach of the Year and inducted into Miami University’s prestigious “Cradle of Coaches”.

Coach Ramsey’s holistic approach to coaching has led to other honors including the induction into the Athletes in Action “Hall of Faith” in 2013.  She has also been recognized by receiving the “Carol Eckman Award” for demonstrating outstanding values and character, as well as the “Kay Yow Heart of a Champion Award”, both in 2012.

Sue’s focus in this next chapter of her journey is to share her life experiences with others to inspire, encourage and motivate them to pursue their God-given purpose with joy, humility and gratitude.